BBC Transparency is Welcome; the Gender Pay Gap it Reveals is Not 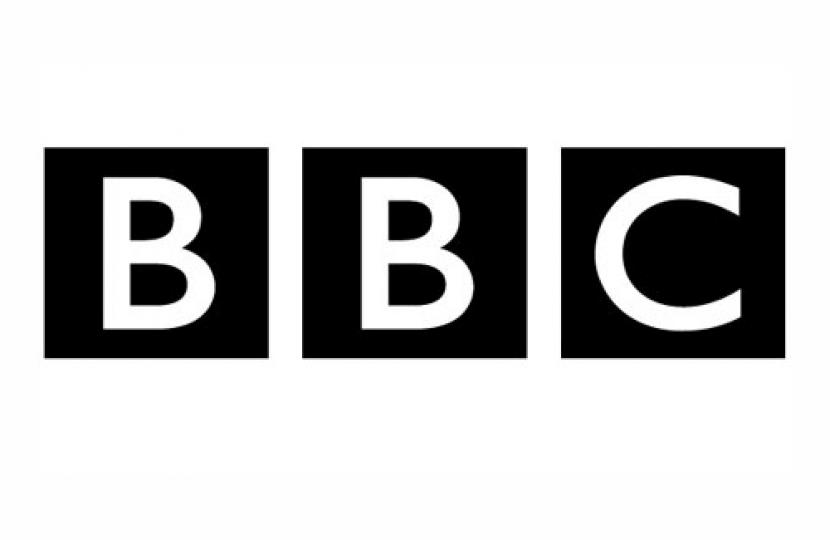 I welcome the decision by the BBC to publish the salaries of its highest paid stars, but am concerned at the gender and racial pay gaps that the figures reveal. The decision to publish these salaries follows a report on the BBC last year by the Culture, Media and Sport Select Committee (of which I was a member) which made the specific recommendation that the BBC should publish details of all salaries over the £150,000 threshold for performers, presenters and producers, as well as executives.

The salaries of senior managers at the BBC have been published since Autumn 2009, but this marks the first time that the salaries of its most recognisable TV and radio stars have been disclosed. Only those earning more than £150,000 per year had their salaries published, covering 96 BBC stars. The seven highest earners were all revealed to be male, with Claudia Winkleman and Alex Jones the only women to break into the top 10. Overall,  just a third of the 96 highest earners were women and only 10 were from BAME backgrounds.

The figures showed that Chris Evans earns £2.2 million a year, yet the highest earning woman – Claudia Winkleman – earns £450,000. The figures show irregularities across the organisation. Radio 5 Live’s Breakfast, for example, is presented by a man – Nicky Campbell – and a woman – Rachel Burden. Mr Campbell earns between £400,000 and £450,000 yet Mrs Burden did not even have her salary published because she does not earn above £150,000.

I welcome that the government accepted the recommendation we made in the Culture, Media and Sport Select Committee and that the BBC has acted to reveal talent salaries. But both the total salaries and the gender differentials have shocked many of my constituents. But we still don’t have the full picture.  Some famous TV stars are paid via independent production companies rather than directly by the BBC so not all salaries are revealed.

I have raised the issue of the gender pay gap at the BBC in the House of Commons previously and I had hoped the BBC would have closed the gap in advance of publication of salaries.  Some progress has been made, but  It is immensely disappointing, that in a country that prides itself on equality, there is still a 10% gender pay gap in one of our biggest and most admired public institutions. It is only fair that the salaries of women should reflect the salaries of men doing the same job.

The fact that the pay gap at the BBC is smaller than many other bodies and the private sector in general only highlights the severity of the wider problem.

On a more positive note, it was fantastic to see Jodie Whittaker named as the first female Doctor, and I hope that this new transparency at the BBC will lead to more women on an equal footing to men at the top of our most famous media organisation.