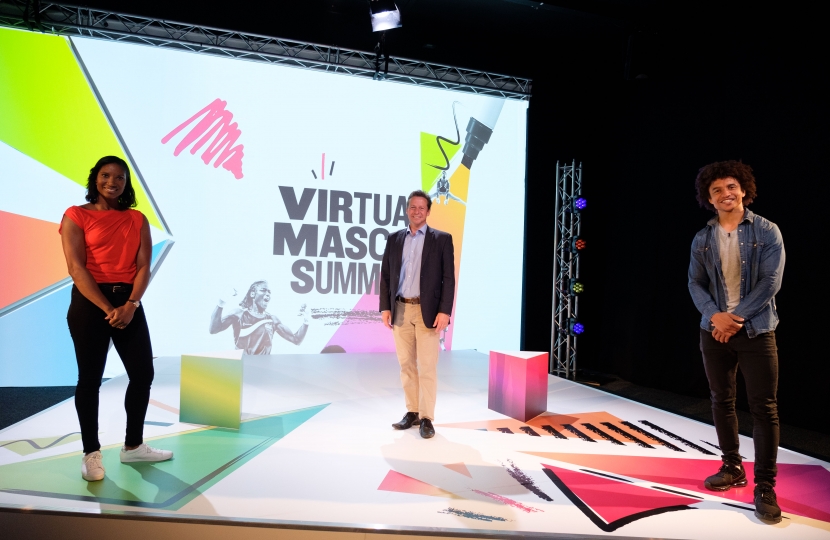 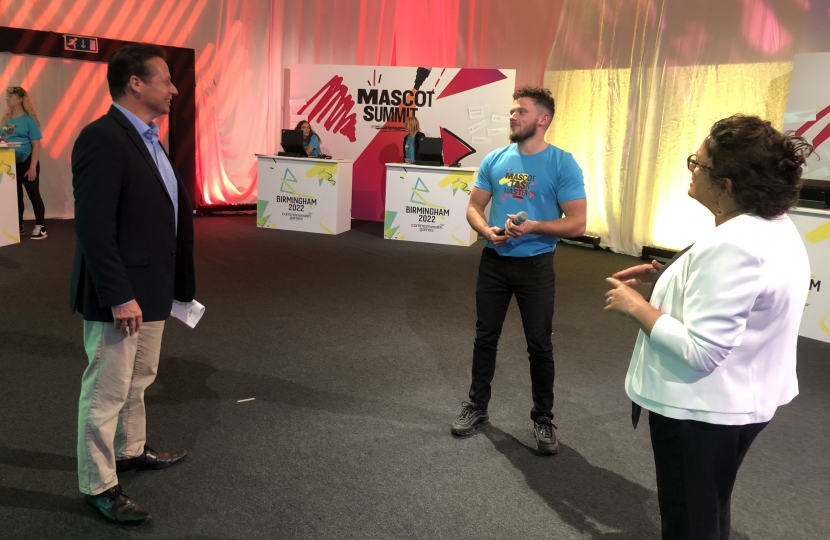 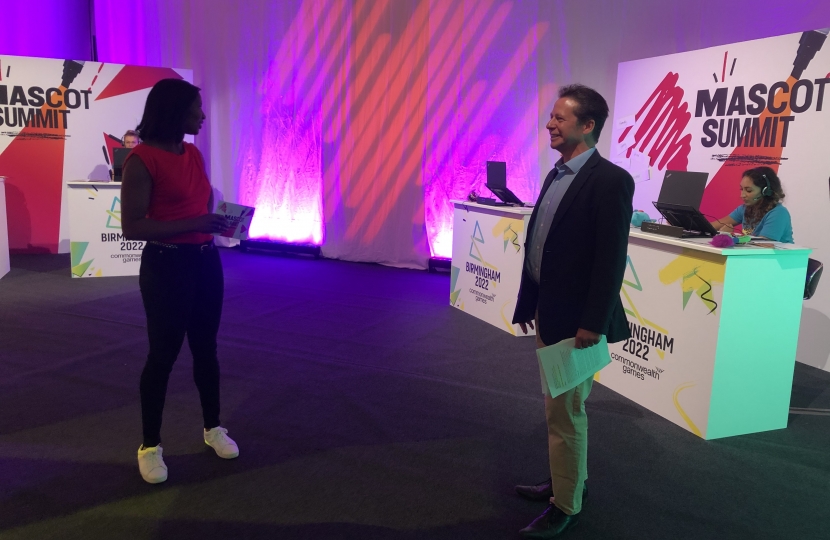 The Birmingham 2022 Commonwealth Games is launching a nationwide search to find a ‘Mascot Maker’, a child who will design the official mascot for the Games. Local Hartlebury-based business DRPG won the pitch to organise the Virtual Mascot Maker Summit. This Summit sets out the character brief or the Birmingham Games Mascot where local children come up with a genuinely Midlands-inspired identity for a character which will act as an ambassador for the upcoming Commonwealth Games, welcoming athletes and visitors to the host city, and bringing excitement to supporters on the field of play.

This competition offers a fantastic opportunity for children from across the West Midlands to play a unique role in the biggest sporting and cultural event ever held in the region. The winning design will be seen by a global audience of 1.5 billion and be a real focal point in the run up to and during the Games itself. I look forward to seeing the entries and I'm sure they will reflect the excellent creative diversity of the region. I have a huge amount of praise for DRPG who organised the Summit – the world’s first ‘Virtual Mascot Summit.’ I’m delighted that a business in my constituency has such a role in the Games and this is just one example that really showcases what these Games can mean for businesses and growth in the Midlands region.

The nationwide search to find a ‘Mascot Maker’ follows the staging of the ‘Virtual Mascot Summit’, hosted by President of Commonwealth Games England and former Olympic heptathlete Denise Lewis OBE, alongside TV presenter Radzi Chinyanganya. The summit saw children from across Birmingham and the West Midlands take part in various tasks to help develop what the mascot looks like, as well as what its characteristics, values and movements should be. They were supported by elite athletes as part of the summit, including sprinter and para-athlete Katrina Hart, Team England basketball player Kofi Josephs and Commonwealth champion gymnast Dom Cunningham.

This is a nationwide competition, and all children aged between 5 and 15 years old have the opportunity to submit a design. The mascot should reflect the identity, heritage and culture of Birmingham and the West Midlands. It could be a character, person or animal (Glasgow 2014 Commonwealth Games featured Clyde, the thistle) and can be a drawing, painting or collage. The winners will also receive a family ticket to go and see the Birmingham 2022 Opening Ceremony.

Behind every great Commonwealth Games is a great mascot, and I would encourage children in Worcestershire to use their inspiration and imagination to create a character that will bring the Games to life!