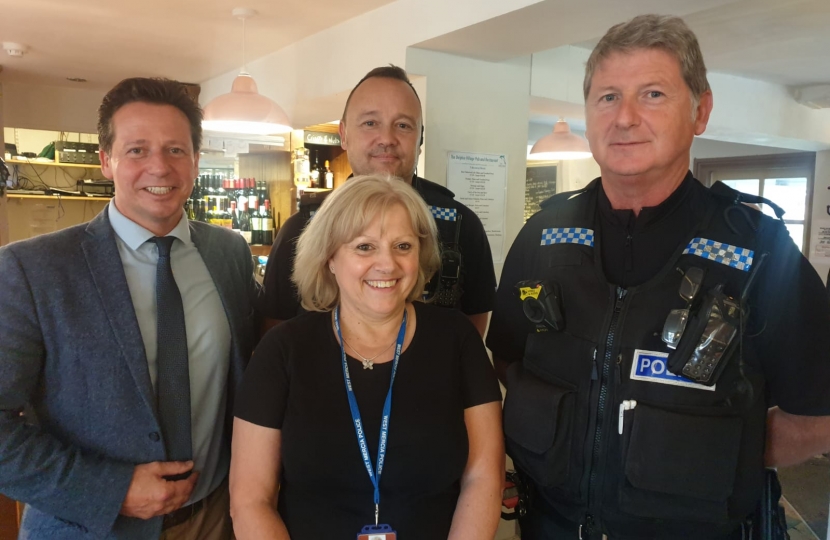 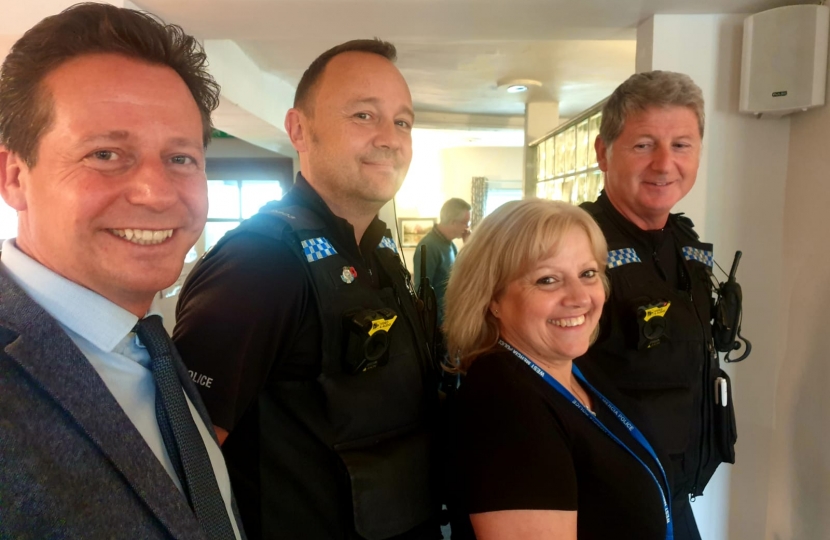 I welcome the announcement that 76 police officers have been recruited into the West Mercia police force since the government launched its major recruitment drive in September 2019.

Across England and Wales more than 3,000 extra officers have joined the police since the recruitment campaign was launched, taking the first steps towards reaching the target of recruiting 20,000 extra officers over the next three years.  In total, forces recruited 6,435 officers from November 2019 to March 2020, including recruitment planned before the government campaign was announced – with 3,005 recruits joining the police specifically as part of the uplift programme.

Home Secretary Priti Patel says “Thanks to new digital assessment centres, the doors remain wide open for anyone who wants to join them and make a difference in their community. Getting more police officers on the streets is an absolute priority for the British people – and this Government.”

There are now a total of 2,240 officers in the West Mercia police force, with 131,596 across England and Wales. The recruitment drive is at the centre of the government’s commitment to back the police with more resources, powers and support to keep communities safe. It will give forces like West Mercia more flexibility to direct resources to where they are needed locally.

Other steps to help police forces include the biggest funding boost for the policing system in a decade, a new covenant to recognise the service and sacrifice of the police, funding to provide over 8,000 more officers with Tasers to keep themselves and the public safe, expanded stop and search powers, and plans to consult on increasing the maximum sentence for assaulting police officers and other emergency service workers.

Alongside new recruits, the government has also taken further action to support the police’s coronavirus response. This includes testing for all essential workers, including police officers and support staff; the relaxation of tax rules to encourage officers nearing retirement and those recently retired to serve; and the unlocking of £84 million for forces to use in fight against coronavirus.

I'm delighted that we’ve seen the recruitment of more officers in to the West Mercia force, meaning more police on our streets to cut crime and keep us all safe.  At this time of national emergency, these additional officers have never been so important.  By backing our police with the funding and resources they need, we will keep the public and our communities safe and I know that each new recruit will play a vital role in this.

Since 15th June, zoos have been able to reopen outdoor areas, but I'm pleased that to further help their businesses recover from the impact of lockdown restrictions the Government has dedicated a further £100 million as a support fund.