The Queen's Baton at Broadway Tower! 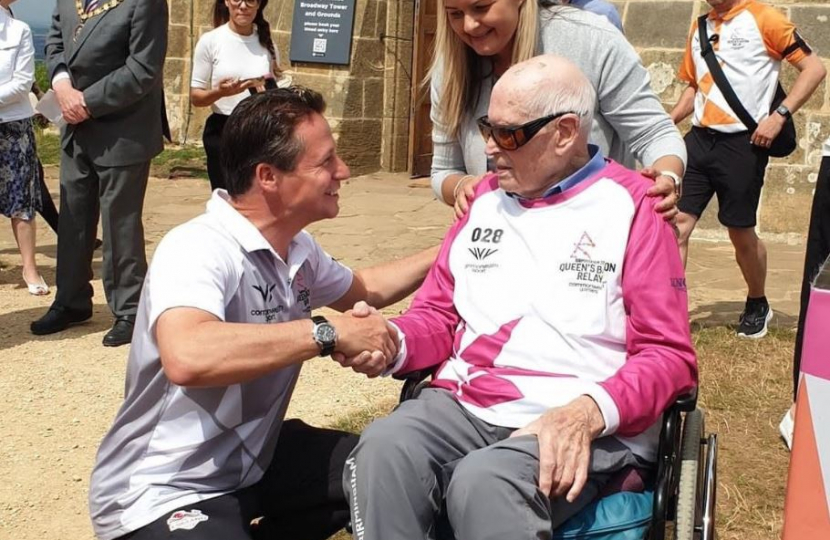 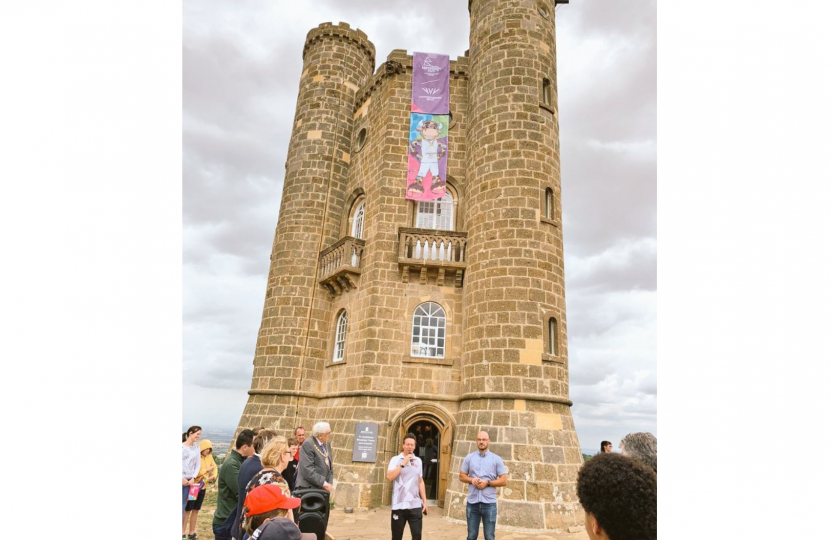 Way back in October 2021, Her Majesty The Queen placed her Message to the Commonwealth into The Queen's Baton, beginning the 16th official Queen’s Baton Relay. On Friday, after a journey of many months around the world, the Queen's Baton arrived at the iconic Broadway Tower in my constituency.

A particular highlight for me was meeting 109 year old John Farringdon (believed to be the oldest man in the West Midlands!) arriving at the Tower with the Baton. He said he'd never had such a wonderful day!

If you haven't got your tickets for the Commonwealth Games yet, then there is still time!

Visit to the Parks Candles Factory

It was fantastic to be shown around the Parks Candles factory in my constituency recently, and see for myself the care and dedication that goes into making these exquisite candles made from 100% natural wax.