The Queen's Baton is coming to Worcestershire! 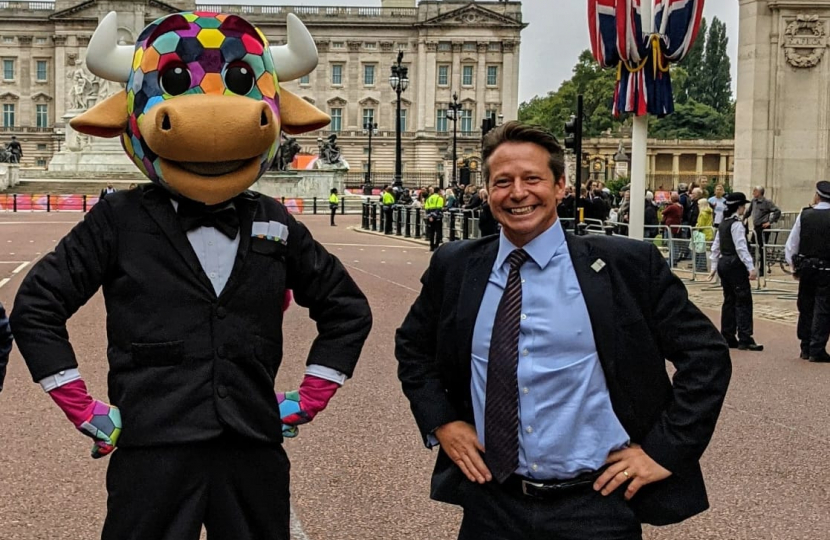 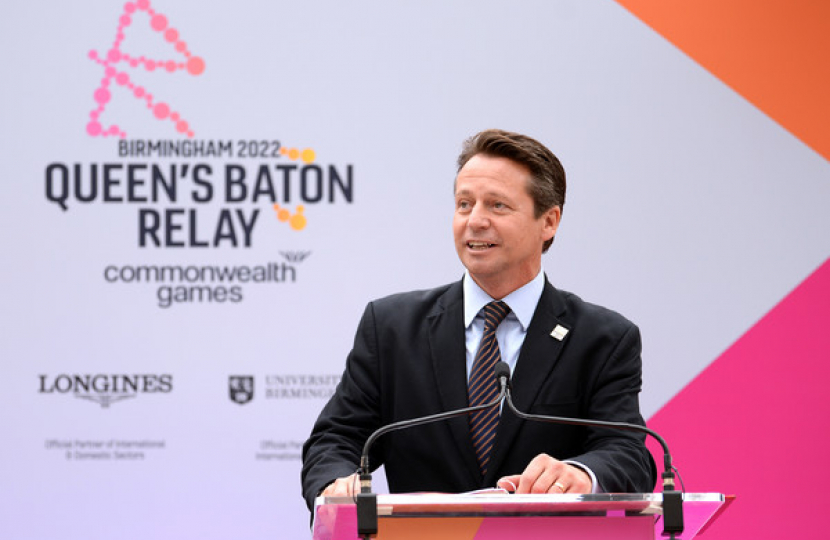 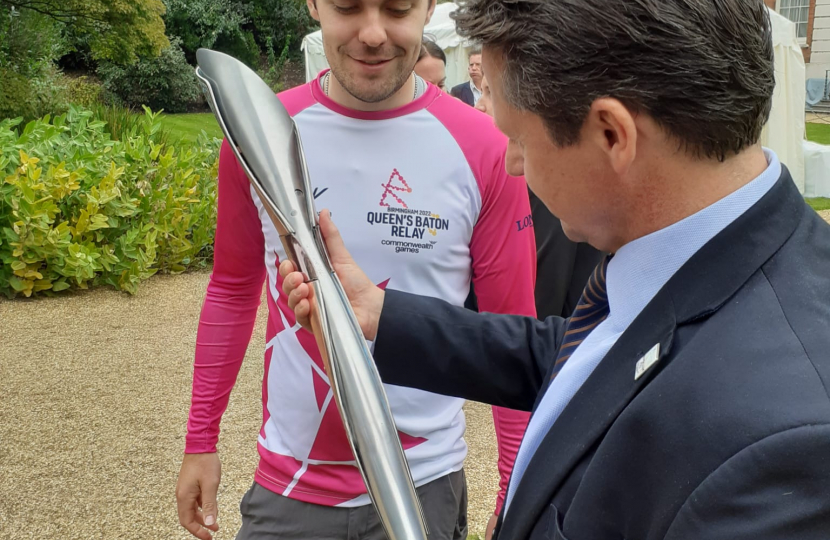 The route for the Birmingham 2022 Commonwealth Games Queen’s Baton Relay in England has now been officially revealed!

After Her Majesty The Queen officially launched the Birmingham 2022 Queen’s Baton Relay in a unique ceremony at Buckingham Palace on the 7th October 2021, the Baton has already been on an epic journey across the Commonwealth, and will have visited Europe, Africa, Asia, Oceania, the Caribbean, and the Americas. From the 2nd June, the Baton will spend five days in London to coincide with the Queen's Platinum Jubilee Weekend, which will celebrate Her Majesty’s 70th year as Monarch and Head of the Commonwealth. The Baton will then visit the Falkland Islands, Jersey, Guernsey, and the Isle of Man, before touring Scotland, Northern Ireland and Wales.

It will return to England on Monday the 4th July, and will then travel around England for 25 days, before the Relay officially ends at the Opening Ceremony of the Commonwealth Games on the 28th July. The Queen’s Baton Relay is a Games tradition that celebrates, connects, and excites communities from across the Commonwealth during the build up to the Games.

As part of the route, the Baton will visit every part of Worcestershire, including the following areas:

I would encourage everyone to come out and wish it well on its journey to Birmingham, as we celebrate this once in a lifetime event together!