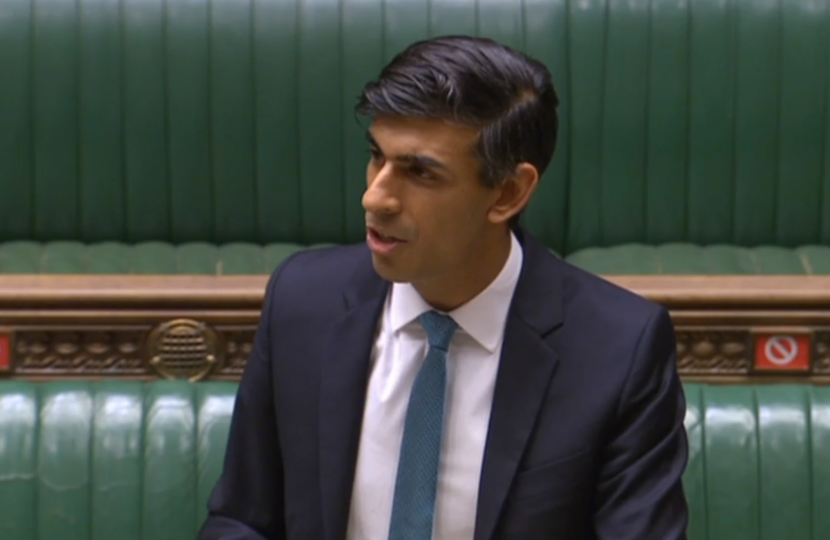 Today, the Chancellor announced the Spending Review for 2020.

He set out that the UK Government will provide billions of pounds in the fight against coronavirus, deliver on the promises it has made to the British people and invest in the UK’s recovery, the Chancellor announced today.

He also set out how the government would deliver stronger public services – honouring the promises it made to the British people with core day-to-day departmental spending growing by £14.8 billion in cash terms next year compared to 2020/21. From 2019/20 levels, that is an average growth of 3.8% a year, the fastest rate in 15 years.

The Chancellor also announced how the government would deliver the next stages of its record investment plans in infrastructure to drive the UK’s recovery and level up for a greener, stronger future with £100 billion of capital spending next year and a £4 billion Levelling Up Fund.

Setting out the budgets for government departments and devolved administrations’ block grants for 2021/21, the Chancellor of the Exchequer Rishi Sunak said:

Today’s Spending Review delivers on the priorities of the British people. Our health emergency is not yet over, and the economic emergency has only just begun; so our immediate priority is to protect people’s lives and livelihoods.

For more details, have a read here or read the full transcript of his speech here.

This year, the theme for Holocaust Memorial Day 2021 is ‘Be the Light in the Darkness,' which is a message that rings especially true in this period.