Statement on my Votes regarding the Northern Ireland Bill 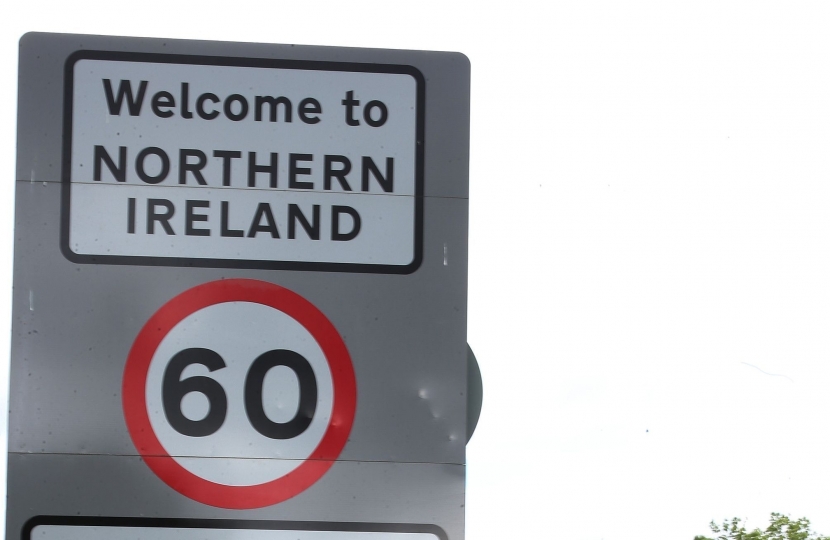 I have received many emails from constituents regarding last night's votes on the Northern Ireland (Executive) Bill, and I want to take this opportunity to set out my position and the reasoning behind how I voted.

This provision was already debated and voted for by MPs in November 2018, and this week’s legislation was to extend it further from August to October.

This follows the debate and passing of legislation in November 2018 by MPs which allowed the Secretary of State for Northern Ireland, Karen Bradley, to delay Stormont elections whilst talks between two main parties, Sinn Fein and the Democratic Unionist Party, took place.

As a result of this Bill being introduced to agree an extension, MPs have subsequently tabled additional pieces of legislation including the provisions to extend equal marriage to Northern Ireland in the event no devolved Government is restored by the new October 21 deadline, as well as equalising abortion rights for women.

Other amendments, which were not selected by the House of Commons Speaker, included provisions to stop the future Prime Minister proroguing Parliament in the event the UK leaves the EU without an agreed deal.

Many constituents have written to me about the proroguing of Parliament, some asking I vote against any motion to ‘take it off the table’, and others asking that I do. Ultimately this amendment was not selected, for the very real reason that it is not a likely outcome of our negotiations with the European Union – whichever leadership candidate becomes Prime Minister. Both candidates have affirmed on multiple occasions that leaving with a good deal is their preferred option over a ‘no deal’ scenario. I also agree it is too.

What could have avoided this issue entirely, however, is if the Labour Party put aside partisan politics to vote in favour of Theresa May’s deal on each of the three occasions it was presented to Parliament. By aggressively whipping against it, the UK was unable to leave the EU with a deal which would have protected people’s jobs and the economy, and ultimately delivered on the referendum result and provided the certainty people need.

Turning to the tabled amendments with respect to abortion and same-sex marriage, I abstained from voting for those moved by the Speaker. As a result of these important subjects being a matter of conscious, a free vote was allowed in Parliament.

I am a supporter of same-sex marriage, as I am for the current legislation with respect to abortion rights for women in England.

Ultimately, however, there is a longstanding precedent that, since powers were devolved to Stormont by the UK Government, these sensitive matters fall under the jurisdiction of the Northern Ireland Assembly – who can debate and legislate accordingly.

It therefore made this debate, at least in part, a constitutional rather than a moral issue on who should decide such policies in Northern Ireland: Stormont, or MPs in London. For that reason I decided to abstain on these tabled amendments.

I do not want my abstention to signal that I am against same-sex marriage nor current abortion legislation in England, and neither do I want it to signal that I am in favour of Westminster MPs deciding on matters that are for the people of Northern Ireland to decide and legislate through their elected representatives at Stormont. That is why I opted to abstain.

I hope this clarifies my position on these subjects.