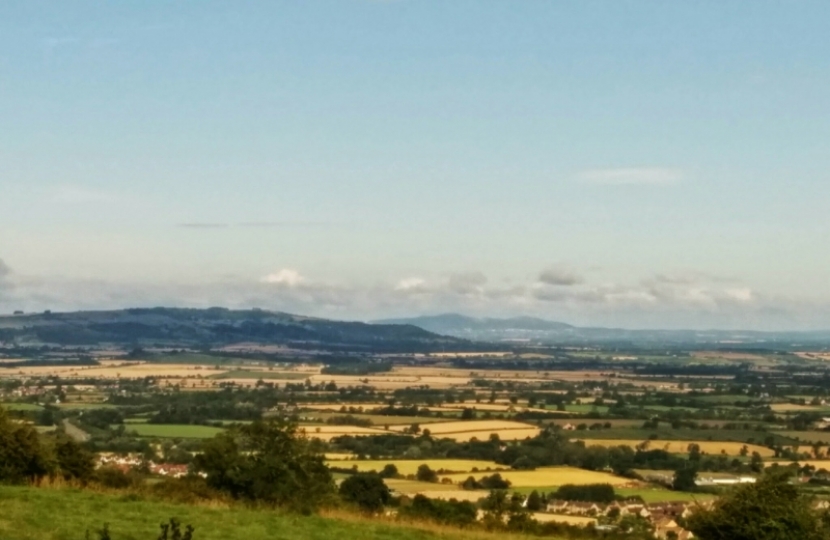 I welcome new rules which will offer stronger protection against unauthorised occupation.

The new package of reforms unveiled by Communities Secretary Greg Clark earlier this month require councils to provide sites for travellers who move around, where there is a need, however, travellers who are no longer nomadic, will now be subject to the same planning regulations as the settled population.

The number of travellers on unauthorised sites has increased four-fold between 2000 and 2009, and the government hope the reforms will tackle this and ease tensions between illegally camped travellers and neighbouring residents.

Any new permanent traveller site will now be subject to the same planning legislation as house-builders, with greater protection for the Green Belt and areas of outstanding natural beauty.

There have been long-running problems in Mid Worcestershire with local communities blighted by illegal sites.

We must have strong protections for local residents in addition to upholding the rights of travellers – for too long local people have felt that rules have been unfairly balanced in favour of travellers.

We need fairness in the planning system, so everyone abides by the same rules, and I hope that this reform will go some way towards securing this.

Most people will regard it as quite right that any application for a permanent site by someone who does not travel should be considered in the same way as an application from the settled population.