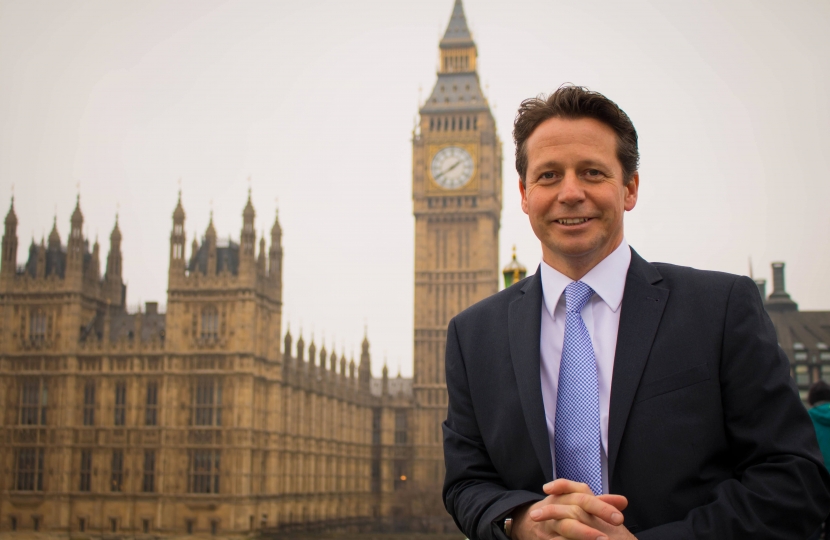 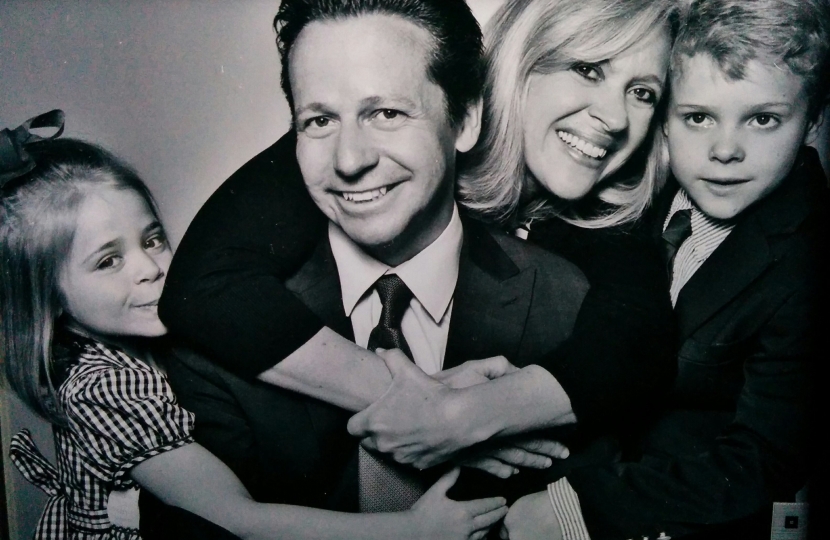 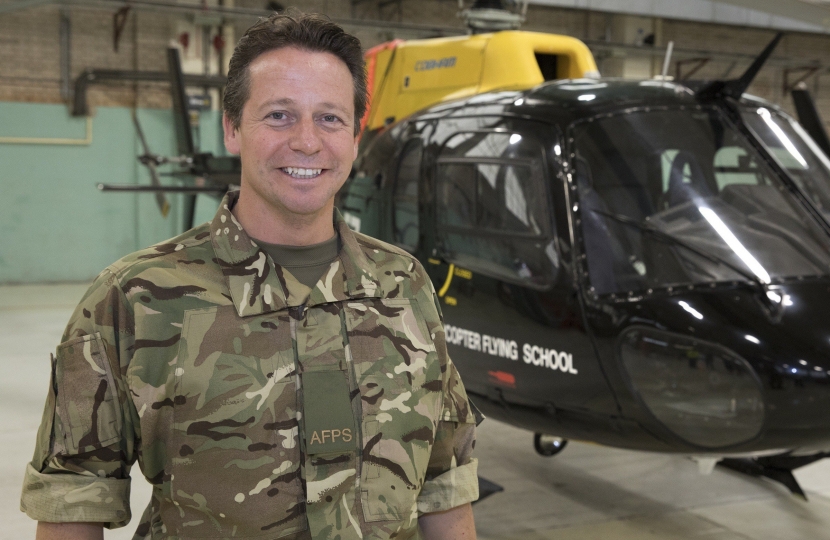 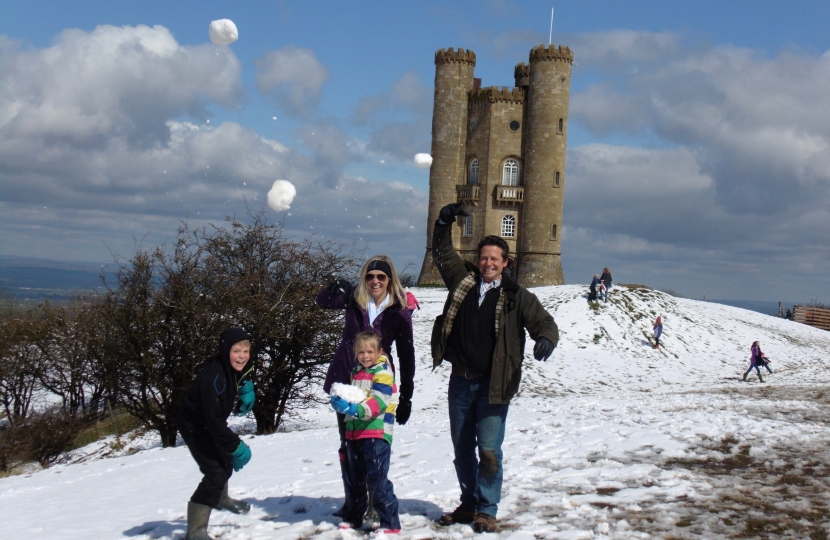 I was first elected as Member of Parliament for Mid Worcestershire in the May 2015 General Election and was re-elected on 12th December in 2019. I live in the constituency with my wife and children, who attend local schools.

I was born and raised in Lincolnshire and attended the Robert Pattinson Comprehensive School in North Hykeham before going on to study politics and economics at Oxford University. My father worked in the local factory and my mother had various jobs including a secretary and working on the tills at ASDA.  I have a brother who lives in York and a sister who lives in Lincoln.  I was the first person in my family to go to University and the first person from my School to go to Oxford.

While at Oxford I was involved in the Oxford Union and held various roles within the Oxford University Conservative Association as well as the Oxford University Student Union (OUSU) where I was Vice President from 1992-1993. I moved to London to work for Arthur Andersen as a management consultant in September 1993 and then headed to the US to study for a Masters in Business Administration (MBA) at the Andersen School at UCLA between 1996 and 1998. I married my American wife, Melissa, in 1999 and we lived in California until we moved back to the UK in 2006 following the birth of our son. Our second child, a daughter, was born in 2008.

I worked for Deloitte working in the Technology, Media and Telecommunications (TMT) and Travel, Hospitality and Leisure (THL) practices for several years, before joining Google as Industry Head of Travel in January 2011.

In the 2010 General Election I contested the Luton South seat and achieved a 4.6% swing from Labour to the Conservatives. I was a councillor with St Albans District Council between 2011 and 2014 - representing the Wheathampstead Ward.

I was selected as the Conservative Party parliamentary candidate for Mid Worcestershire in November 2013 in an Open Primary (a public meeting at which both Conservative and non-Conservative supporters attended and voted), and I won the seat with a majority of 20,532 in the May 2015 General Election.

In parliament, I continued my interest in tourism, technology, and sport and was elected onto the Culture, Media and Sport Select Committee in 2015.   While on the committee we investigated issues such as the renewal of the BBC’s Charter, sports sponsorship, disability access to stadia, museums and tourism, media regulation, football governance, secondary ticketing sites, drug taking in sport, homophobia in sport and broadband rollout.

In July 2019 following the election of Boris Johnson as leader of the Conservative Party and therefore Prime Minister I was invited to join the new Government as an Assistant Government Whip. I worked particularly closely with the Ministry of Housing, Communities and Local Government (MHCLG) and DCMS.

I was re-elected as MP for Mid Worcestershire again in the December 2019 General Election with an increased majority of 28,018 and a 66.7% vote share. In February 2020, I was appointed a minister in the Department of Digital, Culture, Media and Sport.

In September 2022, I moved back to the Whips' office as a Lord Commissioner of HM Treasury (Government Whip). In addition to my duties as a Government Whip, I am also now a Parliamentary Under Secretary of State in the Department for International Trade.

Member of Parliament for Mid Worcestershire since 2015.