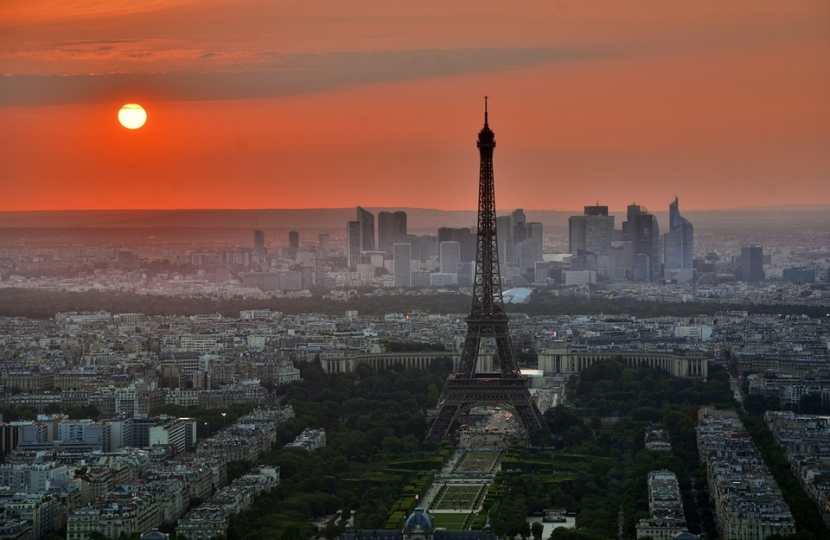 I was shocked to hear of the events in Paris on Friday night and horrified when the scale of the attacks and number of victims became clear.  My thoughts and prayers are with all those who have lost loves ones in the attacks.

The UK stands shoulder to shoulder with the French in wanting to tackle extremism and in defeating terrorism at home and abroad.  I know that the French and international security services will do everything they can to bring any fleeing perpetrators and their helpers to justice.

The UK threat level is already at "severe" which is the second highest level and it means an attack is "highly likely".  This level is unlikely to change unless intelligence is discovered to suggest an attack on UK soil is imminent.  In the meantime, we must all remain vigilant while carrying on with our normal lives.

I welcome the government’s announcement that new funding will be provided to the intelligence agencies for an additional 1,900 officers – an increase of 15%.  This is an unfortunate, but necessary move in response to the increasing threat of international terrorist attacks.”