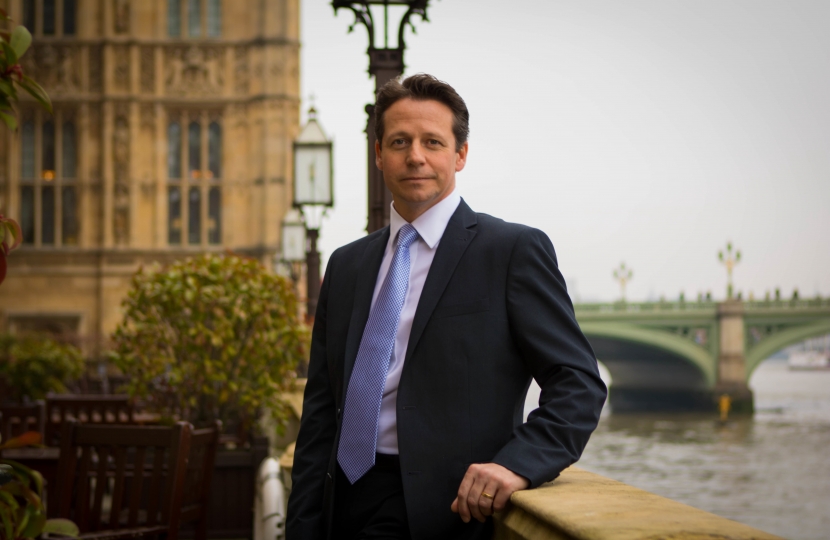 The UK Government has provided the European Union with fresh, new proposals to break the current Brexit impasse.

The new proposal offered by the Government replaces the controversial Irish backstop instead creates an area in which Northern Ireland would leave the EU's customs union alongside the rest of the UK at the start of 2021.

Customs checks on goods traded between the UK and EU would be decentralised with only few physical checks and most paperwork to facilitate cross-border could be submitted electronically. Any checks would take place away from the border itself.

The proposal presented by the UK respects the Good Friday Agreement and ensures there will be no hard border between Northern Ireland and Ireland.

I believe this offering is a reasonable compromise that, importantly, I also believe could command a majority in the House of Commons. Given that the alternative is no deal, I would strongly encourage our European friends to carefully consider these proposals. The long-term future relationship is of course still to be determined but, if this deal is accepted, I believe most of my constituents – and importantly businesses in my constituency – would be comfortable with the arrangement and breathe a sigh of relief that we have achieved a smooth and orderly withdrawal.