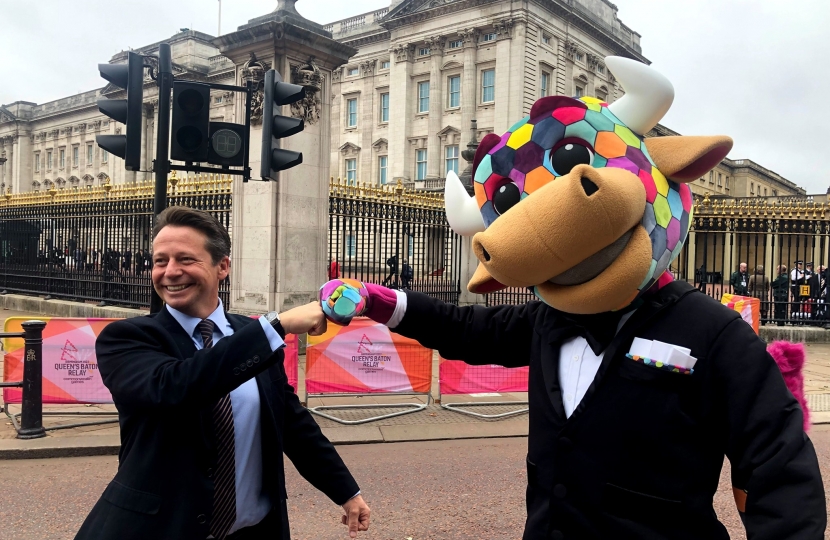 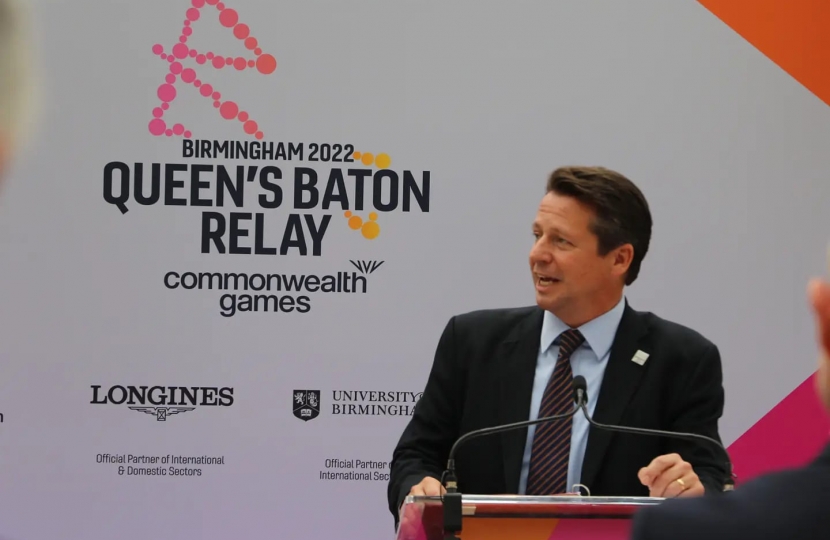 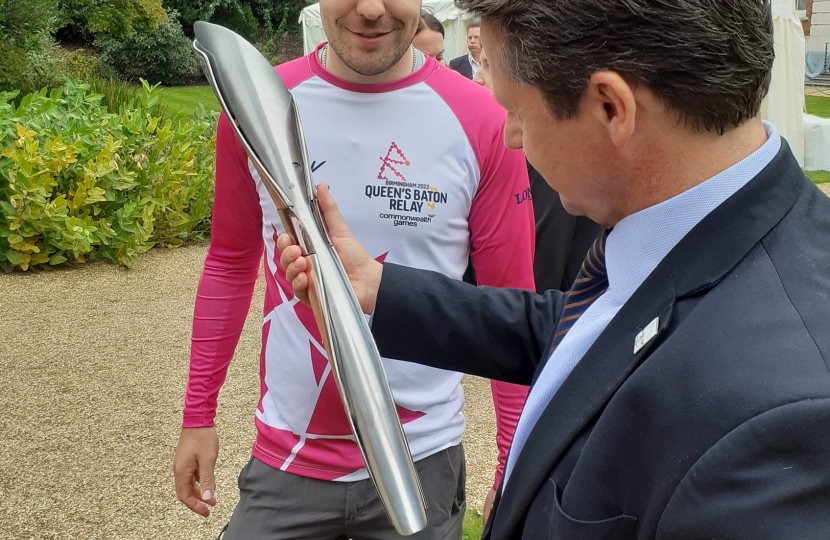 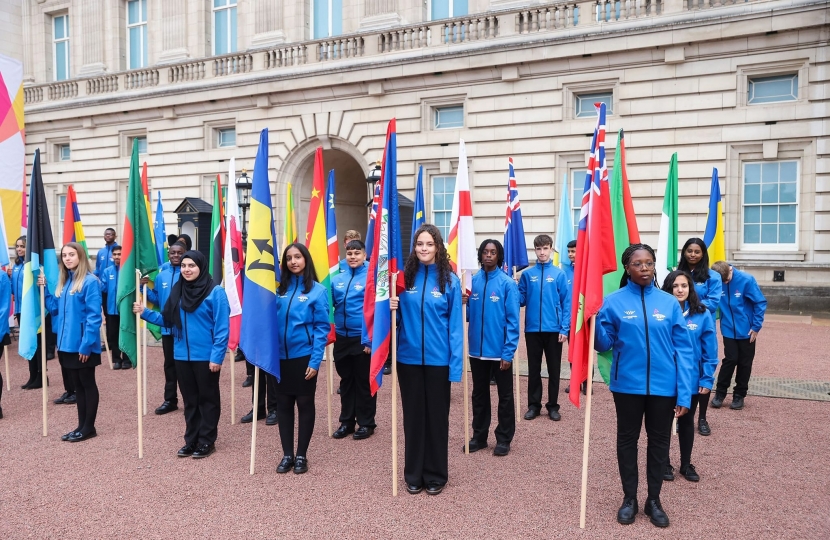 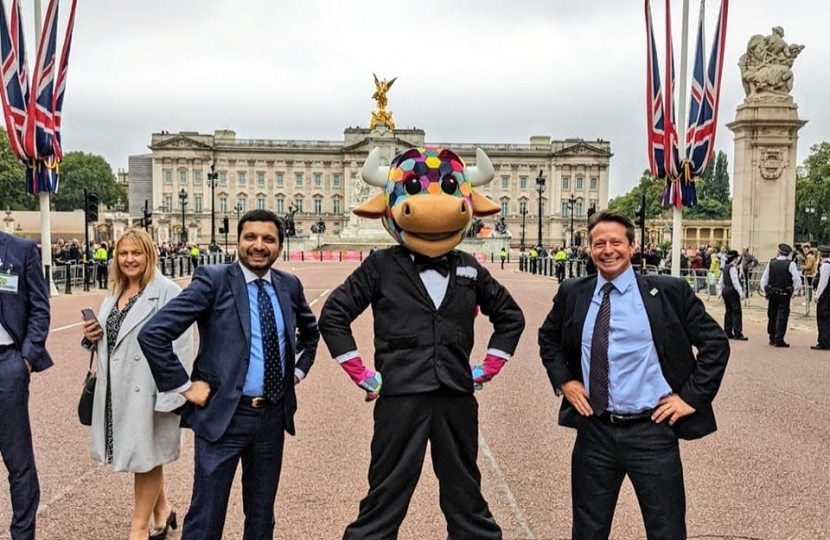 At the weekend, Her Majesty Queen Elizabeth II, officially launched the Birmingham 2022 Queen’s Baton Relay in a unique ceremony at Buckingham Palace, where Her Majesty The Queen placed her message to the Commonwealth into the Baton. I also had the honour of attending the Baton Relay and was joined by Batonbearers made up of athletes who will be competing in next year’s Games, young flagbearers from the West Midlands, the Birmingham 2022 Hometown Heroes and representatives from across the Commonwealth.

The Queen’s Baton Relay is a tradition that celebrates, connects and excites communities from across the Commonwealth during the build up to the Games.

Last weekend, the Queen’s Baton Relay started its epic journey across the globe as the Baton departed from Birmingham Airport and headed to Cyprus – the first stop on the relay.

The Queen’s Baton will now visit all 72 nations and territories of the Commonwealth for 294 days, covering 140,000 kilometres. The global journey will conclude at the Opening Ceremony of the Birmingham 2022 Commonwealth Games on 28 July 2022.

During each visit, nations and territories will host events and activities that showcase untold stories from Batonbearers, athletes, and young people who are striving for change in their community, as well as showcasing a project that addresses at least one of the 17 United Nations Sustainable Development Goals.

The Baton was created in Birmingham and the West Midlands, in a collaboration, that fused art, technology, and science. It is made from copper, aluminium and steel, the Baton also features a platinum strand in homage to Her Majesty Queen Elizabeth II in her Platinum Jubilee year. It is also equipped with cutting-edge technology; 360-camera, heart rate monitor, atmospheric sensors and LED lighting.

It was an honour to participate in the Queen's Baton Relay launch ceremony at Buckingham Palace today. It’s really exciting to think that the next time the Baton returns to the West Midlands, it will be time for the Commonwealth Games. It was good to meet with all those who took part in the ceremony, not least Perry the Games mascot! The countdown really begins now and I very much look forward to following the Baton’s journey around the Commonwealth.

I had productive meetings with the excellent Jobcentreplus team in Evesham this week who told me about great work they are doing helping people across Worcestershire into Kickstart opportunities and other jobs.