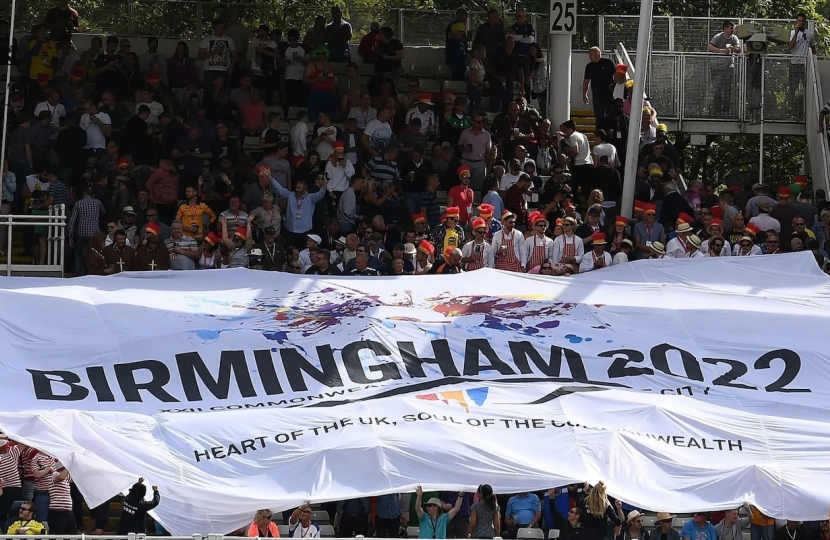 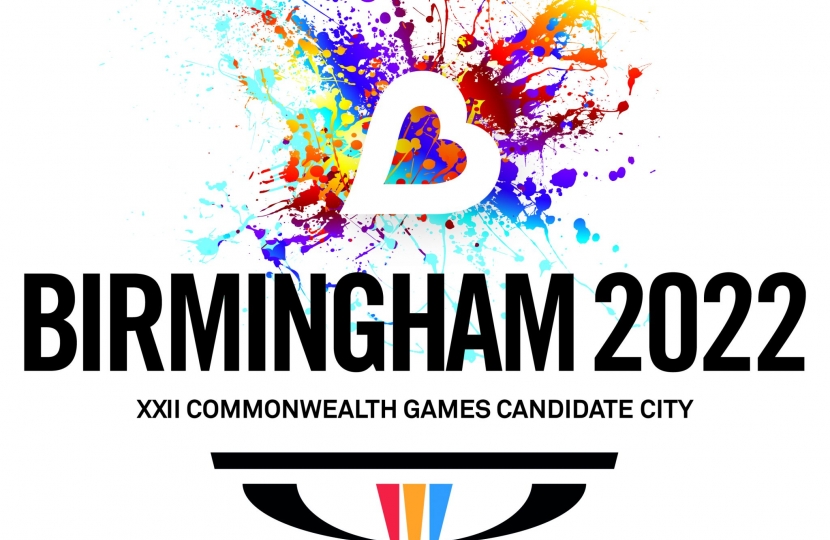 These Games mark the biggest event ever staged in the West Midlands and are expected to help the region to grow and put the Midlands firmly on the map.

The Games Bill started in the House of Lords and had its first reading on 7th January. Now the new Parliament is taking the first step to getting the Bill passed.

Birmingham will be following the ‘Gold Coast’ Games which took place in 2018 in Queensland, Australia and the highly successful 2014 Games in Glasgow. The organisers expect 4,000 jobs to be created every year leading up to the Games with tens of thousands of volunteer opportunities for the Midlands, bringing people from all over the country together in this huge event.

I am thrilled that the Commonwealth Games are being hosted so close to my constituency and I know that the benefits will be felt throughout the Midlands and beyond. It will be truly exciting competition which looks set to break the norms of sporting events.

There will be more para-athletes in Birmingham 2022 than in any other Commonwealth Games and this is the first ever major multi-sporting event to feature more medal events for women than men.

I look forward to seeing the preparations develop over the next 2 years and hope that many in my area will get the chance to see up close and personal this fantastic celebration of sport!

It was great to visit the BMI Droitwich Spa Hospital and have a good talk with the Executive Director, Rick Sanders.

I know the Hospital is vital for local residents in Droitwich and the dedicated staff helped bolster local NHS provision throughout the crisis.