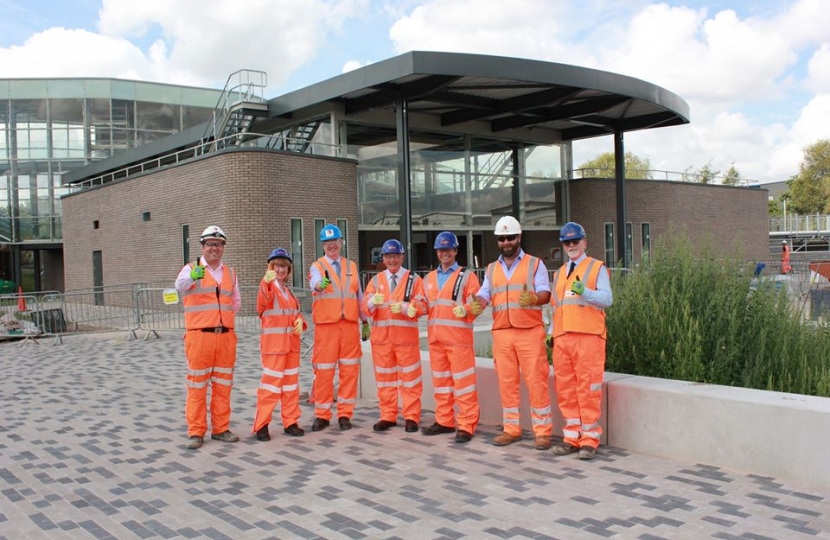 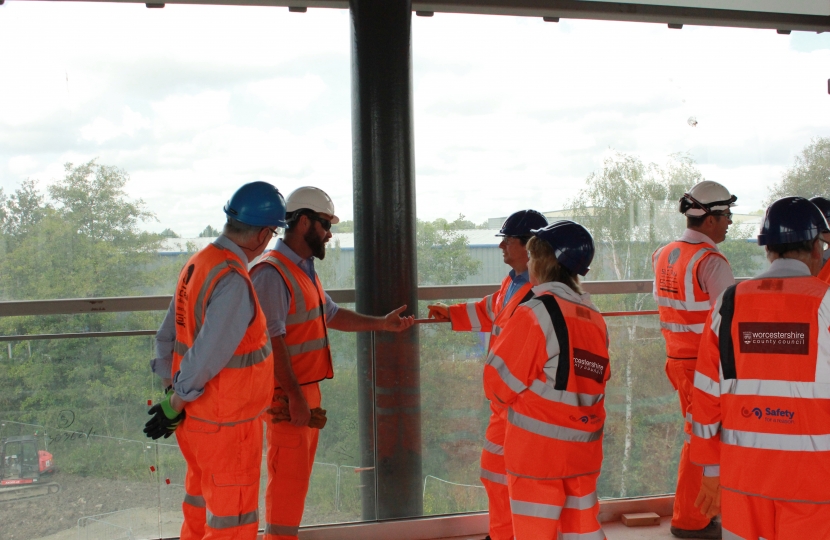 It has been announced that Worcestershire Parkway Station will begin operations from Sunday 23rd February.  This is Worcestershire’s first new railway station for over 100 years.

Building the station has been no small feat and was first proposed over 30 years ago. The brand new station building has 3 interior floors and provides easy access to Great Western Railway lines along the North Cotswold Line (Hereford to London Paddington) and CrossCountry lines between Cardiff and Nottingham. This is the first time that this cross country route will be available to Worcestershire passengers and Worcestershire Parkway station will be the only stop in the county between Cardiff and Nottingham.

The new station will not only open up Worcestershire for different travel routes, but will also provide quicker and more frequent services for local commuters with improved access and journey times to Oxford and London. It will come as welcome news to commuters that the station has a 500 space car park with reasonable charges. This is a crucial step to unlocking more local economic growth in the Midlands as Worcestershire becomes better connected and an even more attractive destination to invest in.

I am delighted that we now have an official date for the opening of Worcestershire Parkway station. I know that better railway services will be of huge benefit to the economy and local commuters – myself included. I have visited Worcestershire Parkway Station several times over the last 5 years and have closely monitored their progress. This is a noteworthy event in the area and I know that with better transport links, we can open up Worcestershire to more investment, easier commuting and better access to the surrounding areas.  I would like to thank everybody involved in making this significant infrastructure investment happen.

The national voucher scheme for free schools meals has been launched today.

Children eligible for free school meals will benefit from a national voucher scheme allowing them to continue to access meals whilst they stay at home.