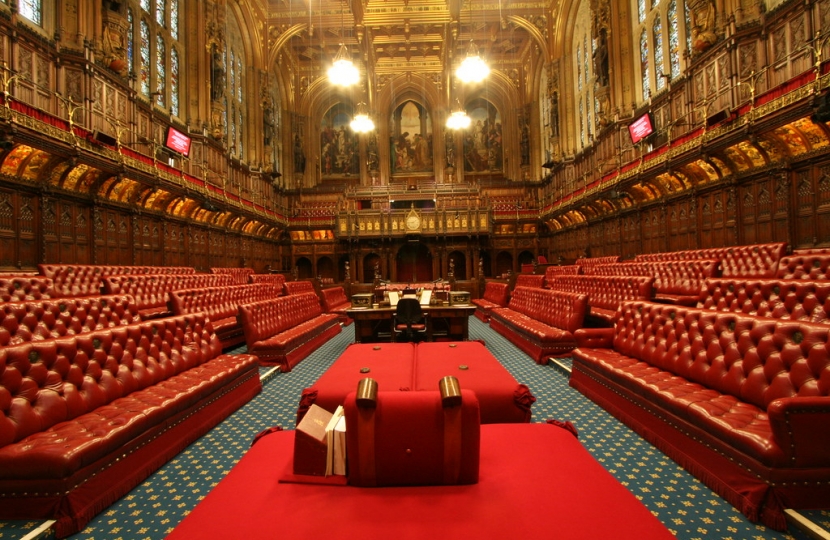 I welcome the opening of a new session of Parliament and the government objectives outlined in the Queen’s Speech today. The Queen’s Speech sets out the aims of Parliament and the Government’s agenda for the future session. After the General Election and the consequent strong Conservative majority, I was pleased to hear the Government focusing on the areas which I know really matter to my constituents.

Of course, Brexit featured early on in the speech, with the Government’s priority being to deliver the United Kingdom’s departure from the EU on 31st January.

Our Government also used this opportunity to make it quite clear that investment into the NHS is a huge priority. I know and appreciate hospitals in the area have been under huge strain in recent years. With the cash boost of £33 billion, this Government is looking to change our health service for the better.

I was pleased to see climate change listed as one of the main objectives as we remain committed to reaching net zero emissions by 2050. Other policy areas that were featured include improving our social care and school funding - both areas of huge importance to my constituents and those around the country.

If you would like to read the entirety of the Queen's Speech, you can find it here: https://www.gov.uk/government/speeches/queens-speech-december-2019

I very much look forward to coming back in the New Year and being part of the Government which delivers on these ambitious commitments.