Statement on the SO24 Motion and the Brexit Bill 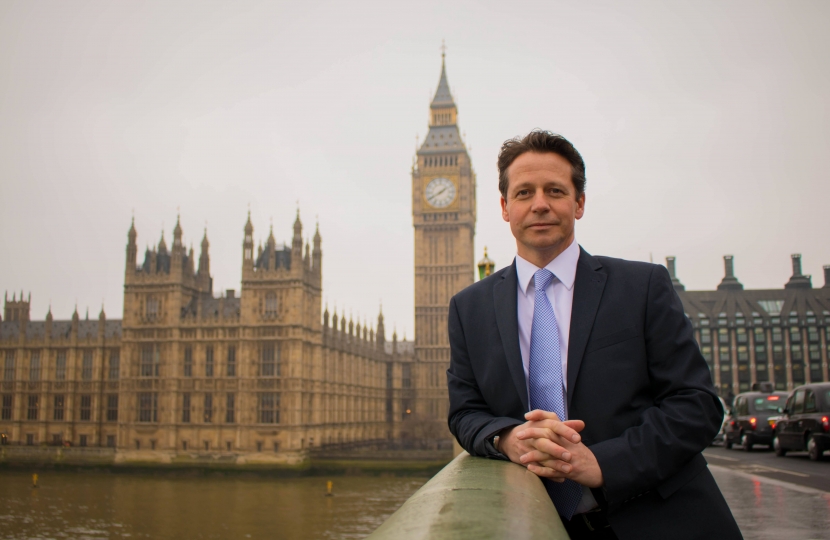 I was disappointed that the Government lost control of the Order Paper last night.

Yesterday MPs voted on a motion which meant Parliamentary time has been set aside to debate a Bill which could jeopardise the Government’s commitment to leaving the European Union on 31 October.

The Standing Order Number 24 (SO24) motion proposed by the Opposition raised constitutional concerns, and ultimately could undermine the authority and the role of the Prime Minister. An SO24 motion is rare, and it is normal practice that the Business of the House is determined by the Government.

It was a power grab which I could not accept, and by MPs agreeing to an emergency debate it has allowed the opposition parties to take control of Parliamentary business. Subsequently, a Bill is to be debated that could force the Prime Minister to accept an extension to Article 50 – the length of which would not be entirely in our hands.

Yesterday’s vote was, in short, a point of principle about who controls the Order Paper – and I strongly believe that should, and must, be the Government.

Regarding the actual content of the motion, I believe it will weaken Boris Johnson’s negotiating hand and will reduce the chances of the UK getting a good deal. The Bill would tie the hands of the Prime Minister and could allow EU leaders to determine the length and conditions of an extension period, and with this in mind it would provide no impetus for the EU to negotiate a new deal before 31 October which is the goal of the Prime Minister.

That is why I will be voting against the Bill tonight.

No Prime Minister could accept such terms and realistically go to Brussels to accept whatever is offered. This considered, Boris Johnson has been left with no alternative but to call for an early General Election.

Securing a good deal is the absolute priority of both myself and the Prime Minister, and the Bill to be debated and voted on, if passed, will weaken the likelihood of the UK reaching an agreement with the EU. I also believe it is important that we deliver on the referendum result, in which 58% of my constituents voted to leave. In 2016 I said that I would respect the referendum result irrespective of which side won.  Leave won. I fully intend to honour that pledge.